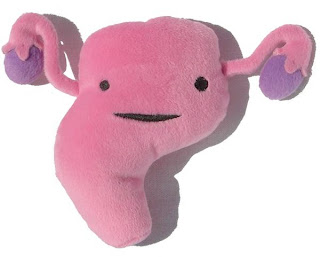 Wow, next time I get a hernia I'll shut up and take it like a man! Is 2 years too long a period to congratulate someone on a successful medical procedure? To hell with etiquette, congrats Suze!